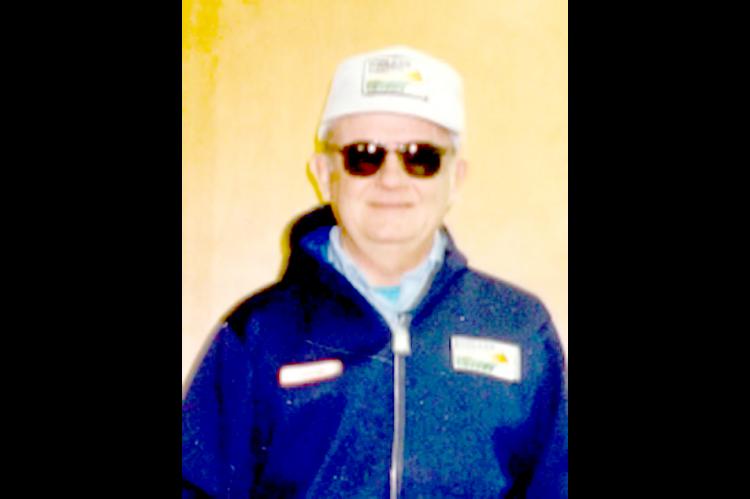 Gerald F. “Jerry” Ruder was called to his heavenly home on Friday, September 11, 2020 at the Rooks County Health Center in Plainville, at the age of 83.

Jerry grew up in Rooks County where he attended Plainville High School and graduated with the Class of 1954. Following high school, he attended Seminary School briefly before he returned home in 1958 to tend to his family’s farm after his father suffered a heart attack. His father Leo was a man of many talents and some could say Jerry molded to a figure much like him. Jerry was well known for his expertise in wheat farming, his ambitious drive, working to the best of his abilities, humble intelligence, and firm faith in the Lord. Jerry was very active in the church for many years. He also spent many years farming and working at grain elevators for the Co-op and later Midland Marketing until he was forced to retire due to declining health. Even in retirement his will to keep pushing through the days with grace was evident to the people he was around. Jerry kept going and loved to travel. Weekends were for small trips around Kansas, whether it was to shop, explore wildlife, or enjoy the back roads; it was for getting out of the house and spending time with family and ending a good Saturday by dressing up in his church attire to attend mass to praise Jesus. After harvest he would take his family on a vacation, many of those trips to Colorado, to get away and unwind after all the long days spent working the grain elevator, helping others to bring in the fruits of their labor.

If Jerry wasn’t busy working on grain elevators, tending the land, playing pitch, traveling somewhere to eat, or eating—you could find him kicked back in a recliner with a cat, watching some sort of sporting event. He loved all sports—didn’t matter what it was. If he was watching TV, there was sports on. His favorite teams were the Kansas City Chiefs, Royals, and K-State. He had a competitive nature and a work ethic to back it. In high school, Jerry may not have been the biggest guy on the football field, but that perseverance to be better earned him several varsity letterings and praise from his peers. That competitive drive was carried beyond high school to all facets of his life, including eating! He loved to eat, find new places to eat, and have competitions of who could eat the most between family members.
A few paragraphs could never fully justify the life of a holy, hardworking, kind-hearted, family man. The memories and stories that will be told will keep that tender and kindred spirit alive and be a testament to a life centered around faith, family, and love.

Jerry was preceded in death by his parents, Leo and Bridget Ruder; and brothers, Alfred, Walter, and Melvin Ruder.

Left to cherish his memory are his wife, Sonja Ruder of Hays; his daughters, Jacqueline (Ron) Leikam of Hays and Bridget (Don) Cersovsky of Amarillo, TX; nieces and nephews, and other brothers and sisters of Christ.

Running for a first down 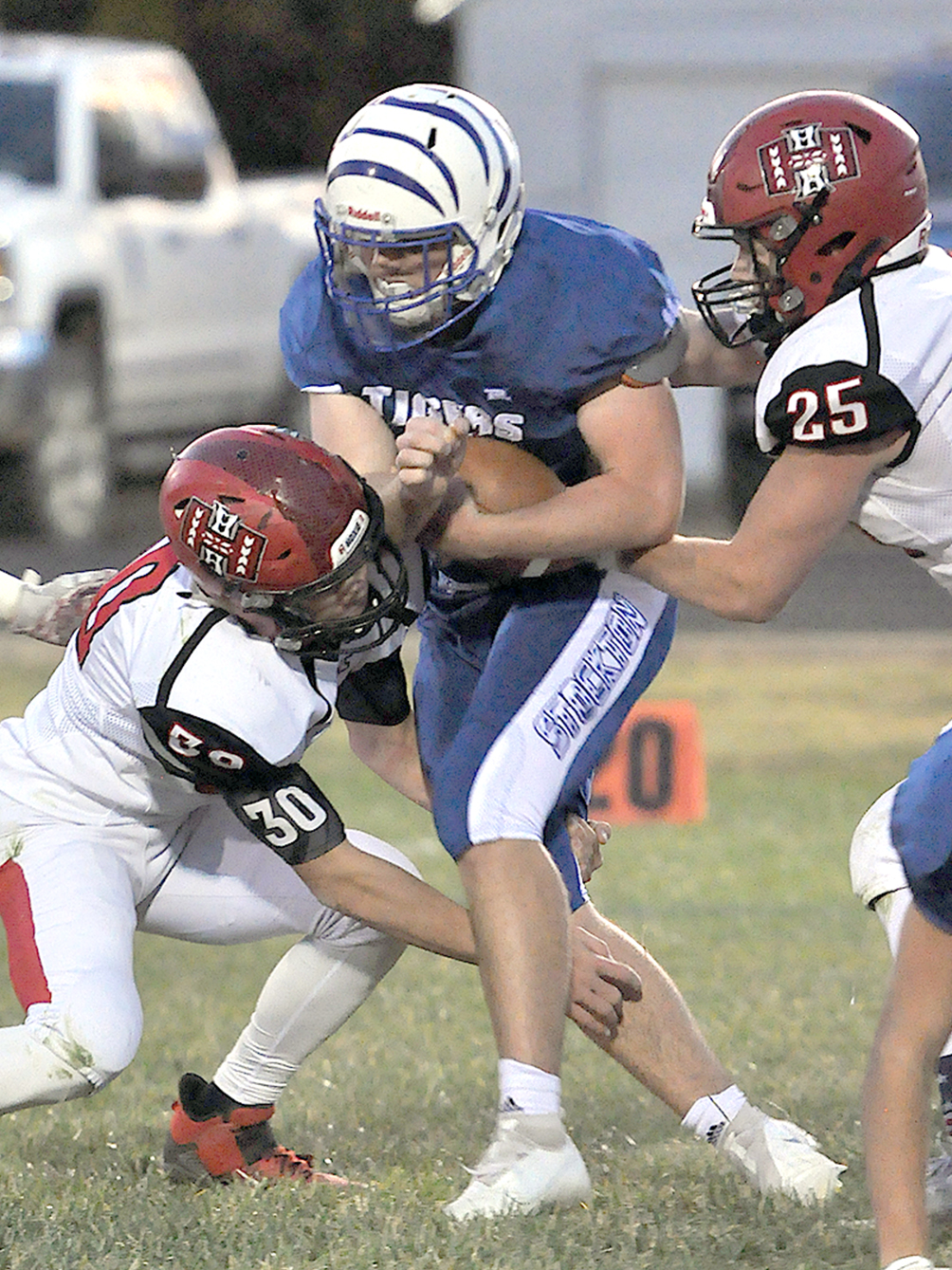 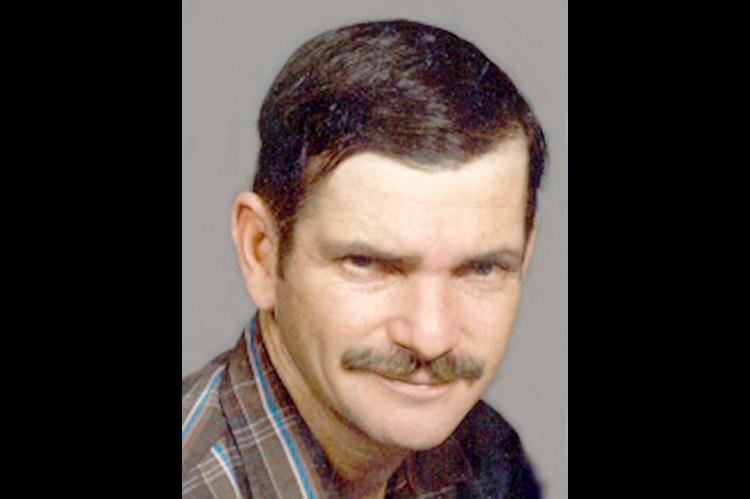 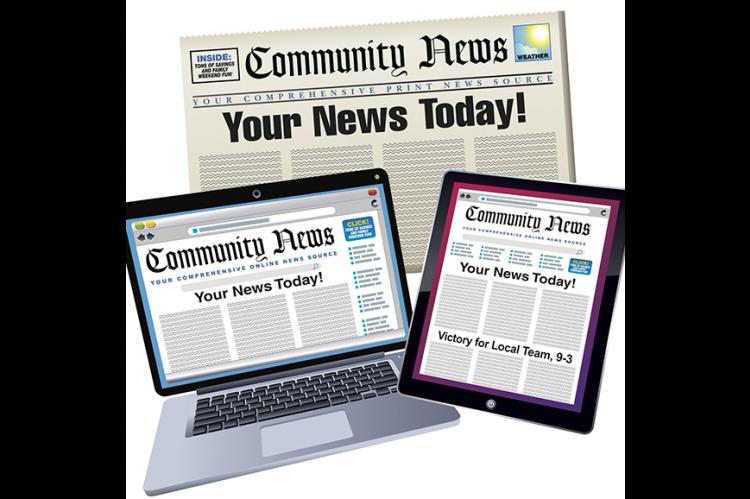 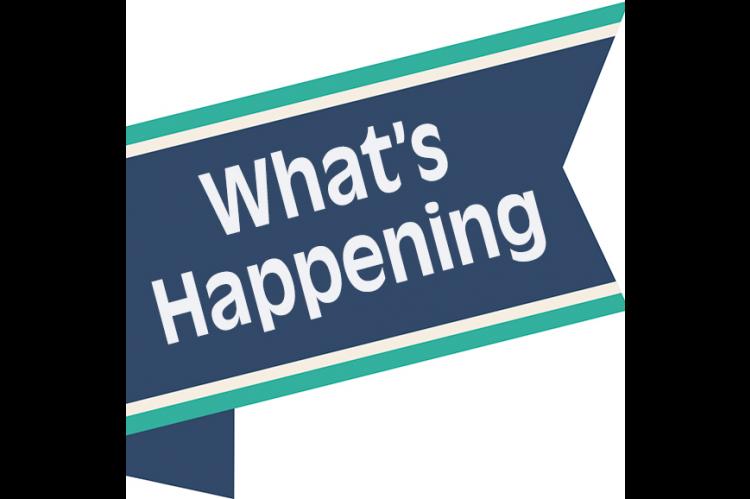