He was born June 20, 1924 on the family farm north of Damar, the son of Alex and Elsie (Thibault) Hamel. On June 1, 1948. he was united in marriage to Mona Jean Mongeau at St. Ann’s Catholic Church in Zurich, and they celebrated 72 years of marriage. He worked for White Hawk Oil Company and was a farmer. His memberships included St. Ann’s Parish in Zurich, St. Nicholas of Myra Catholic Church in Hays, and St. Anthony Third Degree Knights of Columbus Council #1857. He enjoyed tinkering, gardening, and knew everything about the oilfield in western Kansas and farmland all around. Jasper was ornery and friendly to all, never knowing a stranger. 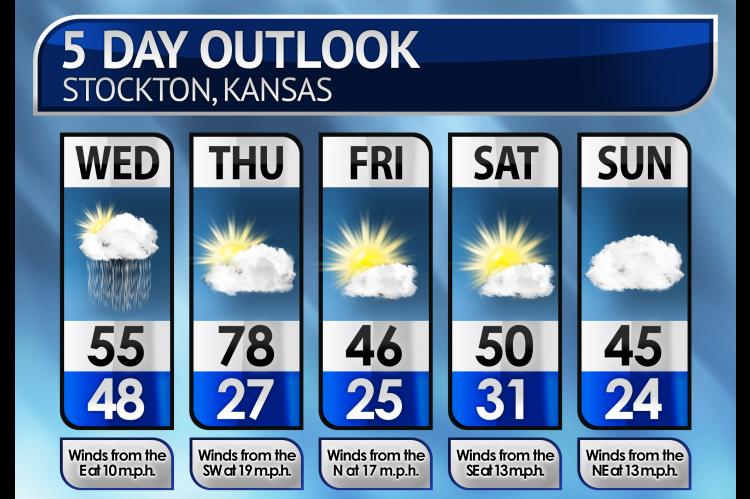 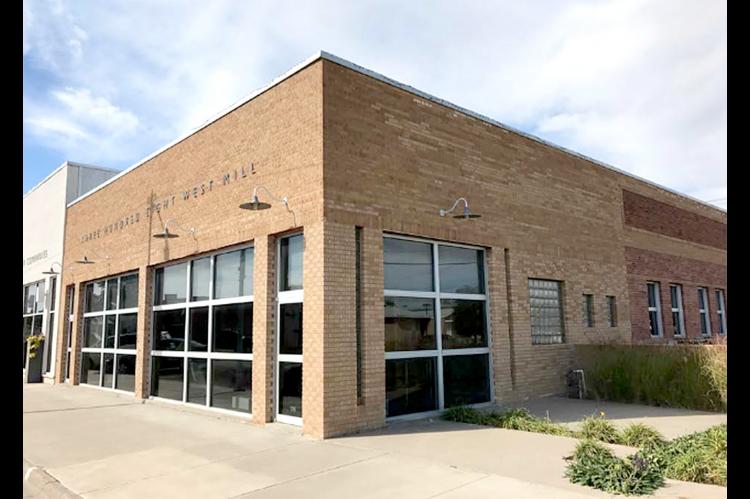 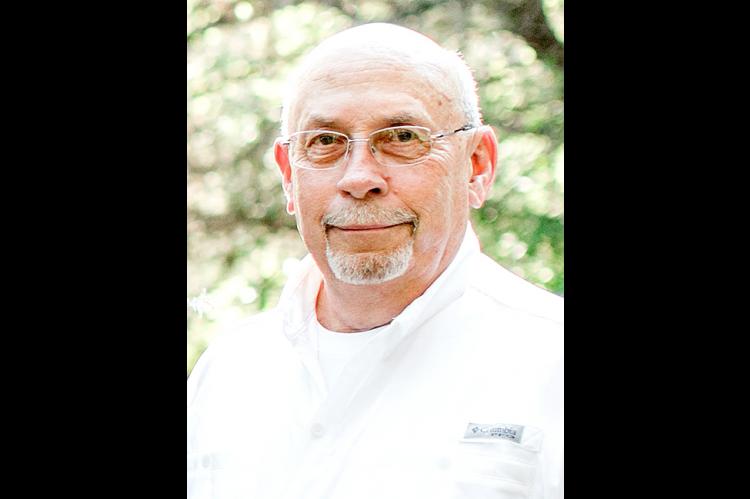