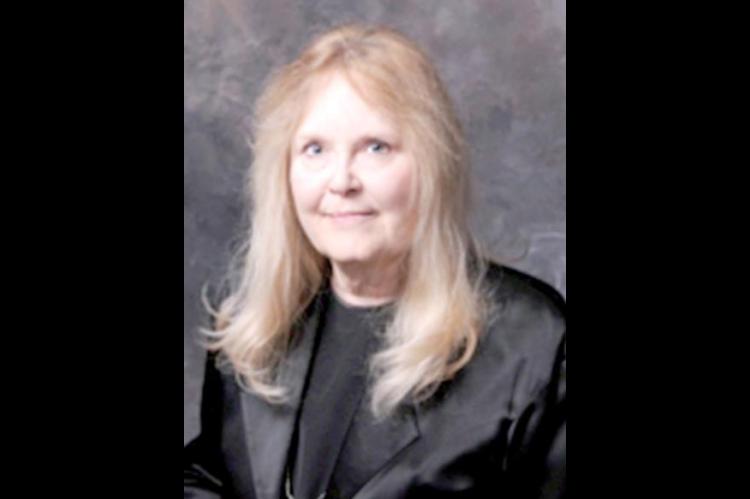 Maureen Diane Pastine passed away on Thursday, May 7, 2020 in Plainville, Kansas at the Rooks County Health Center, at the age of 75.

She was born in Hays, Kansas to Gerhart and Ada Hillman. She grew up on a farm in WaKeeney, Kansas and graduated from WaKeeney High School with the Class of 1962. She continued her education at Fort Hays State University and graduated with a Bachelor’s Degree of Arts in English followed by a Masters of Library and Information Science from Emporia State University. With her vast education she worked as a teacher, professor, and ended as a library administrator.

She was united in marriage to Jerry Pastine in 1961 at the First Christian Church in Plainville. With Maureen’s success in her career as a Library Administrator, she was promoted several times, moving the couple to Nebraska, Illinois, California, Washington, Texas, Pennsylvania, and Arizona. She also gave lectures in several countries around the world. Her true passion was making sure public libraries were funded with technical expansions and raising money or writing grants for communities for educational purposes, charities, and other foundations. After her retirement, they moved back to Plainville in 2008.

She is survived by her husband, Jerry Pastine of the home in Plainville; a brother Gordon (Susan) Hillman of Camp Verde, AZ; a sister, Donna Hillman of WA; a sister-in-law, Debbie Hillman of Wagon Town, PA; and nephews, Clint and Brian Hillman.

A private family service will be held.

Memorials are suggested to High Plains Humane Society and may be sent in care of Plumer-Overlease Funeral Home, 320 SW 2nd St, Plainville, KS 67663. Online condolences may be left for the family at www.plumeroverlease.com.

May 6, 2020 - 05:43
SOCIAL DISTANCING FISHING—William Bigge, age 8, Stockton, begged his father, Curt Bigge, to take him fishing last Tuesday, April 28, at the Webster Lake Stilling Basin. With his effort, William reeled in a largemouth bass weighing 6 pounds, 11 ounces. According to his mother, Rebecca Bigge, “Finding things to do with your kids during the long days at home has been a challenge for everyone.” This probably won’t be the last time William begs his dad to go fishing!
END_OF_DOCUMENT_TOKEN_TO_BE_REPLACED