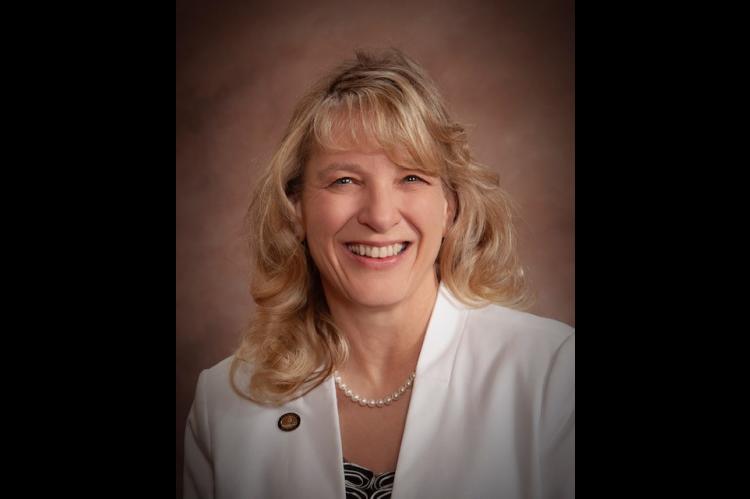 This week, the Senate standing committees continued to hold hearings and bring forward legislation. The Ways and Means Committee is starting to work the budget bill with subcommittee meetings to report to the full committee in a few weeks. The Senate will be returning to General Orders where we will see the first committee bills to have a vote from the entire Senate.

With a vote of 28-11, the Kansas Senate passed the Value Them Both Amendment to reverse the Supreme Court ruling (6-1) from Hodes & Nauser vs. Schmidt. HCR 5003 would amend the Bill of Rights of the Constitution of the State of Kansas by adding a new section regarding the regulation of abortion. It states that nothing in the state constitution requires the government to fund abortion and does not create or secure a right to abortion. HCR 5003 does not ban abortion as it is federal law. It also provides that the people of Kansas through their elected state legislators may pass law regarding abortion and these laws would remain subject to the United States Constitution protection of an individual’s right to abortion. A “yes” vote on the ballot for the Value Them Both Constitutional Amendment keeps regulations and laws already in place and approved by voters on the books basically returning us to 1972 after the Roe Vs Wade ruling. Four key regulations that have received bipartisan support throughout the legislature since 1972—Women’s Right to Know & 24 hours waiting periods (1997), parental notification (2011), clinic licensing laws (clinic inspections-2011) and no taxpayer funding of abortions (2013).  I voted yes. I believe it is important that women are given the most basic information about their doctor; that minor children are not left to make important decisions on their own; that women can know that they will enter a clean, safe facility; that Kansas will not be forced to pay for abortions and people have the right to regulate the abortion industry through the legislative process. Kansas is not alone in amending their Constitution - six other states have already passed similar amendments and other states are considering amendments this session. Last week, the House of Representatives adopted the amendment by a vote of 86-38. As HCR 5003 was adopted in both chambers, then it will now appear on the primary election ballot held in August 2022.

On Monday, Governor Kelly signed SB 14 into law, which continued the protections within the Kansas Emergency Management Act (KEMA) as adopted in the Special Session in June of 2020, which were set to expire on January 26th. It extends the limitations on the governor’s executive powers until March 31st, thus maintaining and strengthening the protections for Kansas families and businesses. As a result of the bill being signed into law, Kansas businesses now have the assurance of knowing they will remain open. In addition, critical provisions ensuring local control over decision-making remain on the books. The quick work on the legislation will now allow the Kansas Legislature the time necessary to take a deeper dive into the many statutes surrounding the Kansas Emergency Management Act (KEMA) and craft legislation that will address the myriad of issues within it on a long-term basis. While KEMA was largely designed to deal with localized disasters such as floods and tornadoes, this time will allow the legislature to ensure our laws envision similar statewide situations, such as pandemics, in the future.

Last year (2020) was the first year for post-election audits occurring in major, statewide election.  In presidential election years, state law (KS 25-309) requires counties to audit one federal race, one state legislative race and one county race. The Secretary of State office selects races to be audited by Kansas counties following each candidate election. The office must transmit audit orders to each county no later than 24 hours after the close of polls on election day. The audit process went well across the state. Each county audited at least 1% of precincts within their county and three races.  All 105 counties matched exactly to the unofficial election night returns or were able to explain discrepancies of one or two votes. Discrepancies center around manual review determining voter intent was different than the machine count due to odd marking of the ballot or the voter marking the oval too lightly for the machine to read. The Secretary reported all 105 counties in Kansas successfully completed their post-election audits from the November general election. All votes were accounted for and foul play, of any kind was not found.

Unemployment And Fraud In Kansas

The Department of Labor testified along others in the Senate Commerce Committee specifically on the problem with fraudulent claims in the state.  Kansas is not alone—in fact all 50 states are affected however Governor Kelly called for the shutdown of the department’s processing system January 30th through February 2nd to allow for a new verification process and for the staff to catch up on claims waiting for processing.
Many people are unaware a claim has been made on their behalf until they receive a notice from KDOL in the mail or their employer does. If this happens—immediately go to https://www.fraudreport.ks.gov and report the fraudulent claim. You will receive a confirmation email with a police report case number. This number is an official law enforcement case number. You will NOT have to alert another law enforcement agency. Additional steps to take:

• Check your Social Security earnings statements online to make sure your reported wages are correct at www.socialsecurity.gov/myaccount.

If you need additional help, please email my office or call and I will contact the Department of Labor to help with your case.

January 29th of 2021 marked the 160th anniversary of President James Buchanan signing a bill to make Kansas the 34th state of the United States of America. Kansas is full of rich history, beautiful scenes of nature, and notable landmarks. In Kansas Senate District 36, we have remarkable landmarks such as the Nazareth Motherhouse in Concordia, Rock City outside of Minneapolis, and the “Home on the Range Cabin” in Smith County, birthplace of our state song. “Home on the Range” was adopted by the Kansas State Legislature as the official state song on June 30, 1947. Along with our state song, Kansas has not one, but TWO official state marches, “The Kansas March” and “Here’s Kansas.” But while the marches are grand, nothing brings as much pride into the hearts of the residents of the Sunflower State as that of seeing our great flag dancing in the breeze.  The flag was designed by Hazel Avery of Lincoln County in 1925.  Directly in the center on the field of blue is the Great Seal of the State of Kansas with our motto arching near the top: “Ad Astra Per Aspera” to the stars through difficulties, The flag was modified in 1961 by a bill introduced by Senator Ross Doyen of Concordia to add the word “KANSAS”.

Kansas residents can access information on legislation, legislative procedure, state government, public policy issues and more by calling 1-800-432-3924.  Calls are answered by experienced reference/research librarians at the State Library of Kansas and kept confidential.  Lines are open weekdays 8AM-5PM. Callers can also leave brief messages to be delivered to legislators as well as request copies of bills, journals, and other legislative documents. Questions can also be left at infodesk@ks.gov on weekends and evenings. Kansans can now chat with a librarian in real-time through the library’s Ask A Librarian service found at: kslib.info/ask. You will have the option of installing a mobile app connecting users to all the State Library’s services, including chat, texting and email. Text questions to 785 256-0733. The State Library is located on the 3rd floor, north wing of the Capitol. Currently, due to the Covid-19 pandemic, it is temporarily closed to walk-in service. 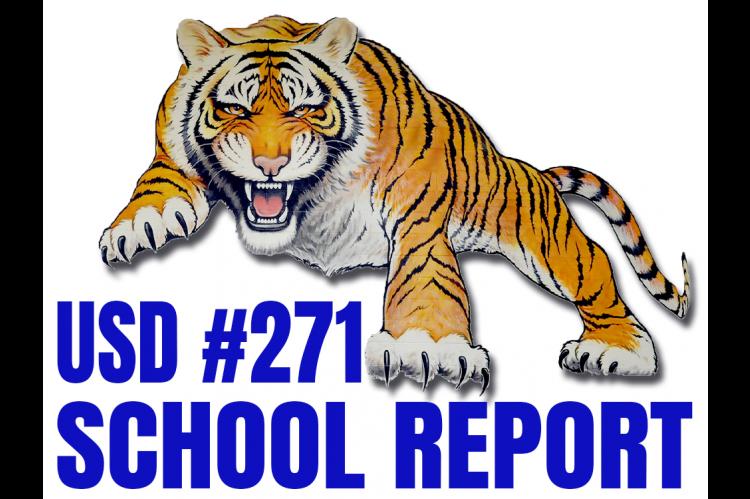 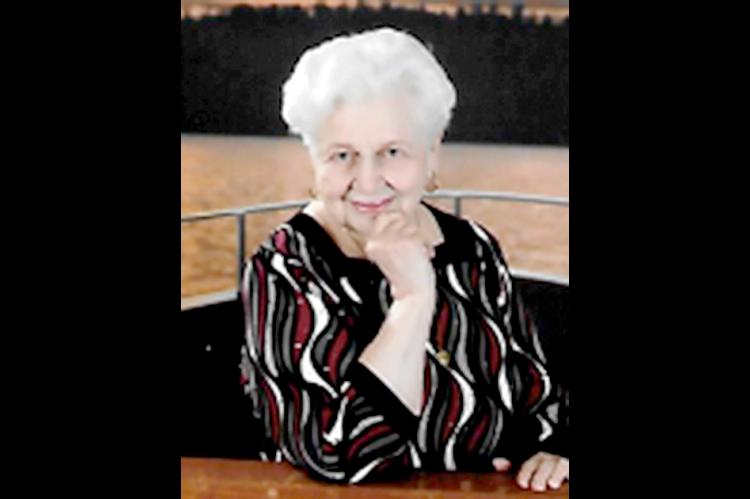 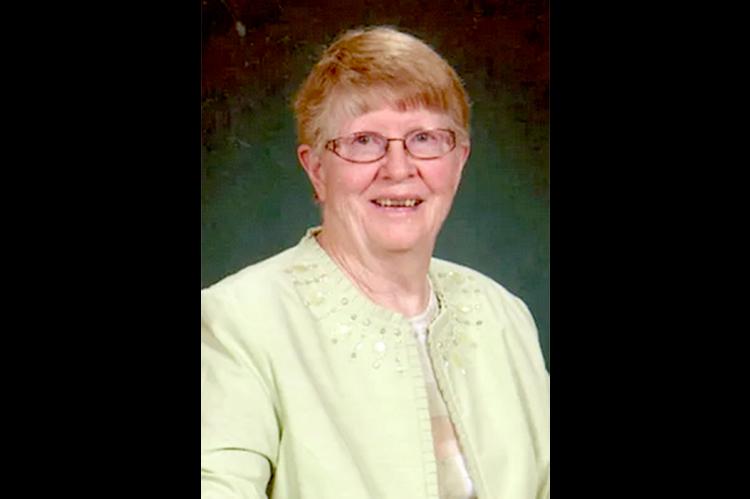